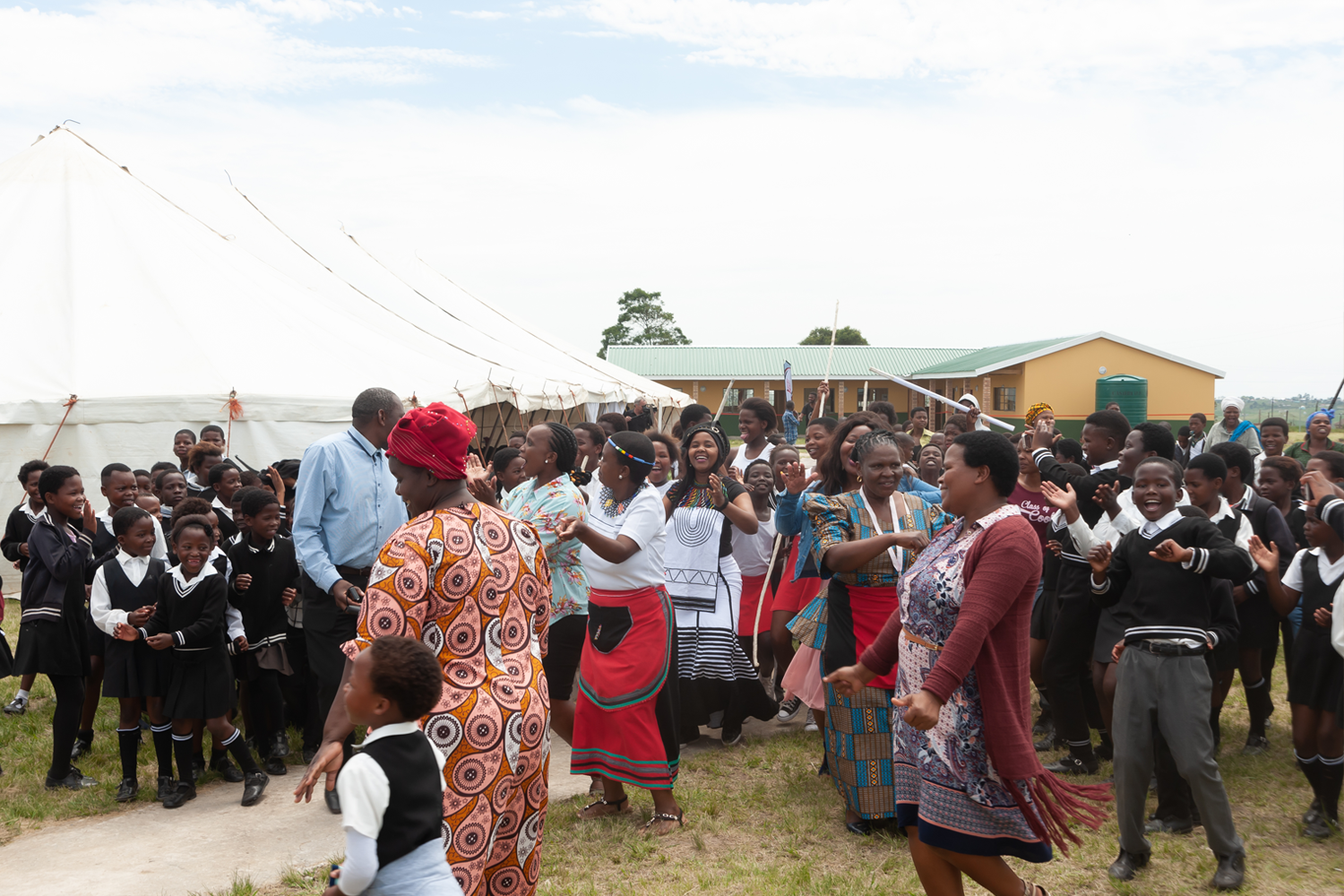 In 2012 Mineworkers Provident Fund, started an initiative called the MWPF Golf Day, aimed at raising funds for the underprivileged. Mr. Nduva, the principal of Thembalethu Senior Primary in Lusikisiki, approached MWPF for funding, the request came at the perfect time as MWPF was in the process of finding a worthy cause to benefit from the MWPF Golf Day. Mr. Nduva went on to explain, that the school is a terrible mess, the class rooms were dilapidated, and they were teaching from outside, and that he had approached many other companies prior to trying his luck with Mineworkers Provident Fund. We took on the project to rebuild the school in 2017, and launched it on 06 December, the school now consist of four building, a security room, dining hall, computer room, and has electricity. Mineworkers have left 600 students beaming with joy. 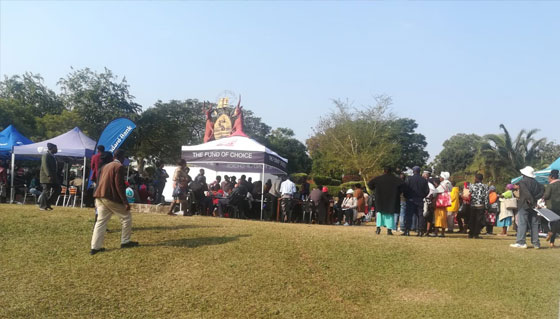 Unclaimed Benefit Roadshows remain an integral part of our business and are thus ongoing. In August 2018, we partnered with The Ministry of Labour and Social Security of Swaziland and moved beyond boarders to ensure that member unclaimed benefits are paid. The Eswatini roadshow was a great success. If you know of any ex-miners who left without claiming their benefits, please ask them to contact the fund. 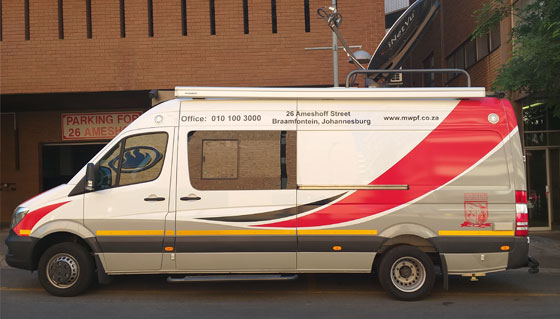 For your convenience, in August 2018, we launched a state of the art mobile office fully equipped to assist you with any queries whenever and wherever. Look out for our mobile van during all roadshows!